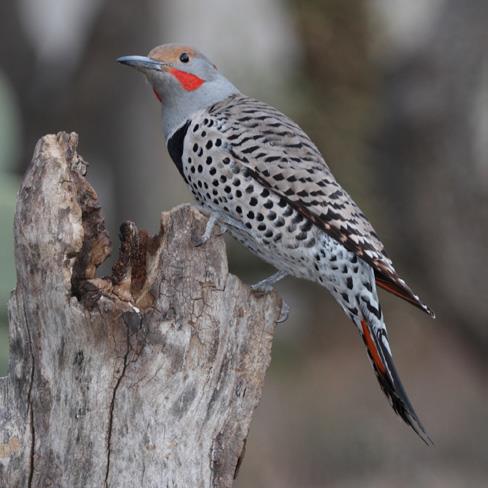 The end of summer heralds a new and exciting phase for the Green Seattle Partnership. As fall descends, many forested parklands are set to either begin their restoration, or start building on work first undertaken in 2016.

Flicker Haven is named for the presence of northern flicker birds that provide an eye-catching flash of color. Often feeding at ground level, you can hear their distinct sounds across the neighborhood.

Professional restoration crews will be on site from August through October undertaking invasive weeds such as Himalayan blackberry and English ivy.

From November 2017 until March 2018 you can also expect to see some replanting with native species including conifers and other evergreens…so be careful where you step! Crews will provide ongoing maintenance and monitoring to track the progress of our restoration effort.

Do you live near Flicker Haven and are you interested in volunteering to help keep this natural area a true haven? We’d love to hear from you at info@greenseattle.org.

Or for more information about the project, contact Eric Sterner, Plant Ecologist, at 206 386 1982 or eric.sterner2@seattle.gov. 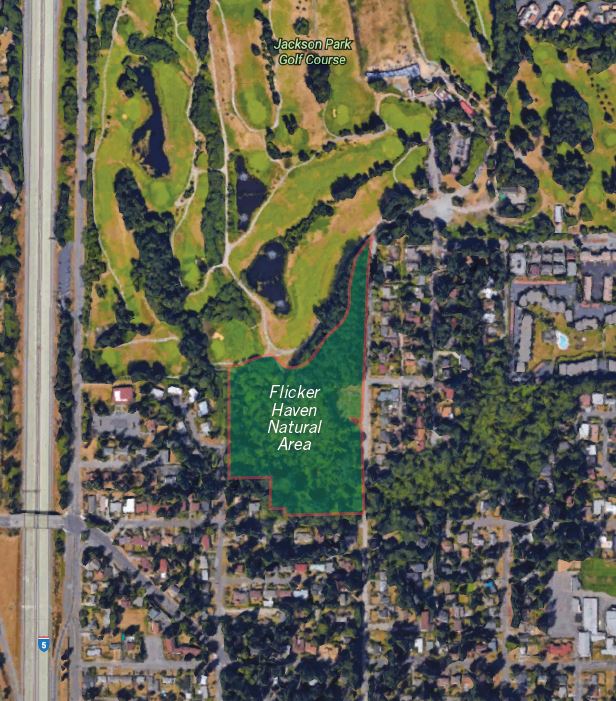