2020 marks the 50th year since the original Earth Day. As we move into a new decade, organizations like Earth Day Northwest 2020 are working to shift the focus from one day of action to long term commitments to sustainability.

Here, we look back at the impact of the original Earth Day, reflect on the challenges and celebrations of today, and plan how to bring the ethos of Earth Day with us throughout the next decade and the ones to follow despite the uncertain times we live in. 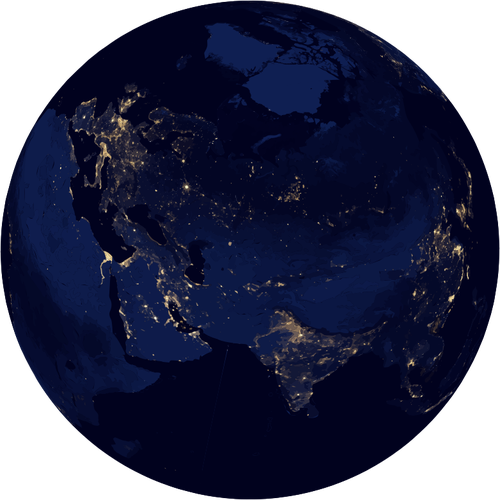 History and Impact of Earth Day 1970

On April 22nd, 1970, 20 million Americans (~10% of the population at the time) took to the streets to participate in the first Earth Day. Gaylord Nelson was inspired by the student anti-war movement to make clear to National politicians that “there was broad and deep support for the environmental movement.”

In the decade leading up to the first Earth Day, environmental degradation was quickly rising to the forefront of the public’s concerns- from Rachel Carson’s Silent Spring highlighting the toxicity of DDT and other pesticides; to the 1969 oil spill that dumped three million gallons of oil in to the Santa Barbara channel. Earth Day’s aim was to educate, encourage local grassroots actions, and to show American political leaders that the public was ready for substantial action on the environment.

As Nelson reflects in Earth Day ’70: What it meant, the decade following the first Earth Day brought regulations including:

“So long as the human species inhabits the Earth, proper management of its resources will be the most fundamental issue we face.” – Gaylord Nelson 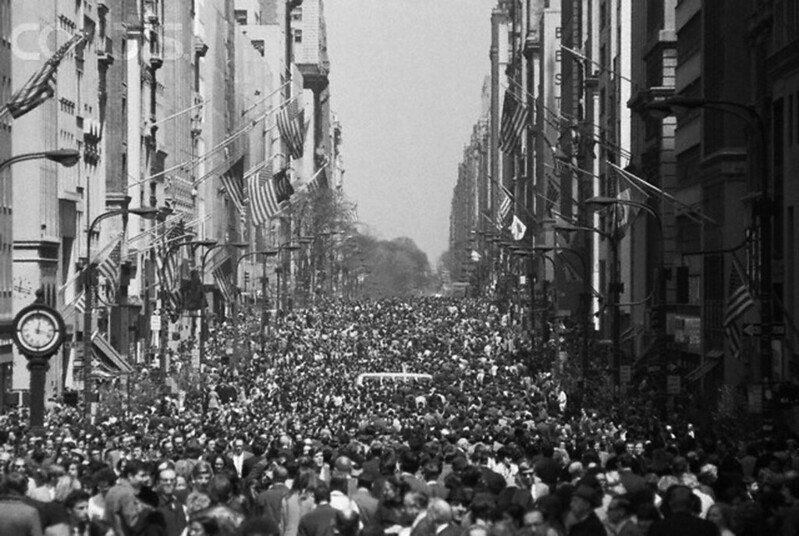 Where are we today?

While we have come a long way since the first Earth Day, we still face many challenges. Environmental justice, climate change, and the rollback of environmental regulations are some primary concerns as we prepare to celebrate Earth Day 2020. Although we face many environmental challenges in the decades to come; there is still cause for celebration and reflection of where we are now- including the Green Seattle Partnership.

Ways to Celebrate and Engage

Here at the Green Seattle Partnership we usually celebrate Earth Day by getting people out and volunteering in our parks! Unfortunatly, due to the dangers of congregrating in groups, and Washington’s Stay Home, Stay Healthy order, that is not an option this year. We know that many people still want to celebrate though – the suggestions below can all be done from the safety of your home!

Support funding for the Legacy Roads and Trails Program 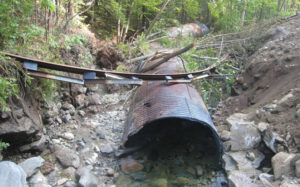 This Forest Service Program – started in 2008 – is a widely popular, bi-partisan conservation program that directs USFS work to urgently needed road decommissioning, road and trail repair and maintenance, and removal of fish passage barriers. In 2019 the budget was cut – but can connect you with your representative to show your support of the program!

Protect the Skagit Headwaters from Mining! 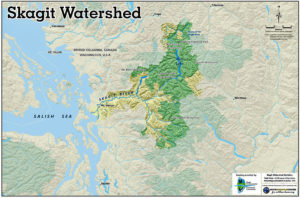 The Skagit River flows from the mountains of British Colombia all the way to the Puget Sound. Unfortunalty and unprotected areas of the headwaters is currently being considered as a new mining site by the B.C. government. Contact your representative today and ask them to send a message to the B.C. government to deny the mining permit and protect the Skagit River andthe Puget Sound.

Did you know that you can report pollution incidents that you observe to Puget Soundkeeper? They will follow up with the appropriate agencies, make sure a clean-up occures and persue legal action if appropriate. They can’t do any of this if they don’t know pollution is happening though!

One of the ways we can stand up for the environment is by writing public comments on proposed changes to legislation. Especially now, as many the the environmental policies that help us maintain a clean and healthy environment are threatened with rolebacks submiting comments is a great way to show your support for the environment. Check out this guide for how to write a comment: Comment-Writing-101

Join Earth Strategy at 3pm on Monday, April 20th to learn about how consumers are often held responsible for damaging the planet. Education Lead, Shreya, will talk about the history of this narrative and what we can do moving forward. Register here. 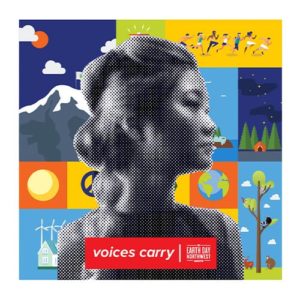 Earth Day 2020 asked 50  influential regional and national voices to share their vision of a positive future over the next 5 years. Watch what’s happening on their Instagram, and follow the hashtag #voicescarry2020.

April 22nd marks 50 years since the first ever Earth Day. With the 50th anniversary comes a restructuring of Earth Day- from a single day of action to something bigger and more impactful. Earth Day Northwest 2020 defines it as the #Big5; using the next 5 months/years/decades to work on collective action towards renewable energy, clean and equitable transportation, zero waste, healthy and sustainable food, and clean air and water.

Let Earth Day 2020 be a catalyst for the new decade- where we work collectively to address environmental issues in a just and equitable way and ensure that our community is livable and healthy. Your role in this is up to you, but here are a few ideas on how you can take action for Earth Day 2020. 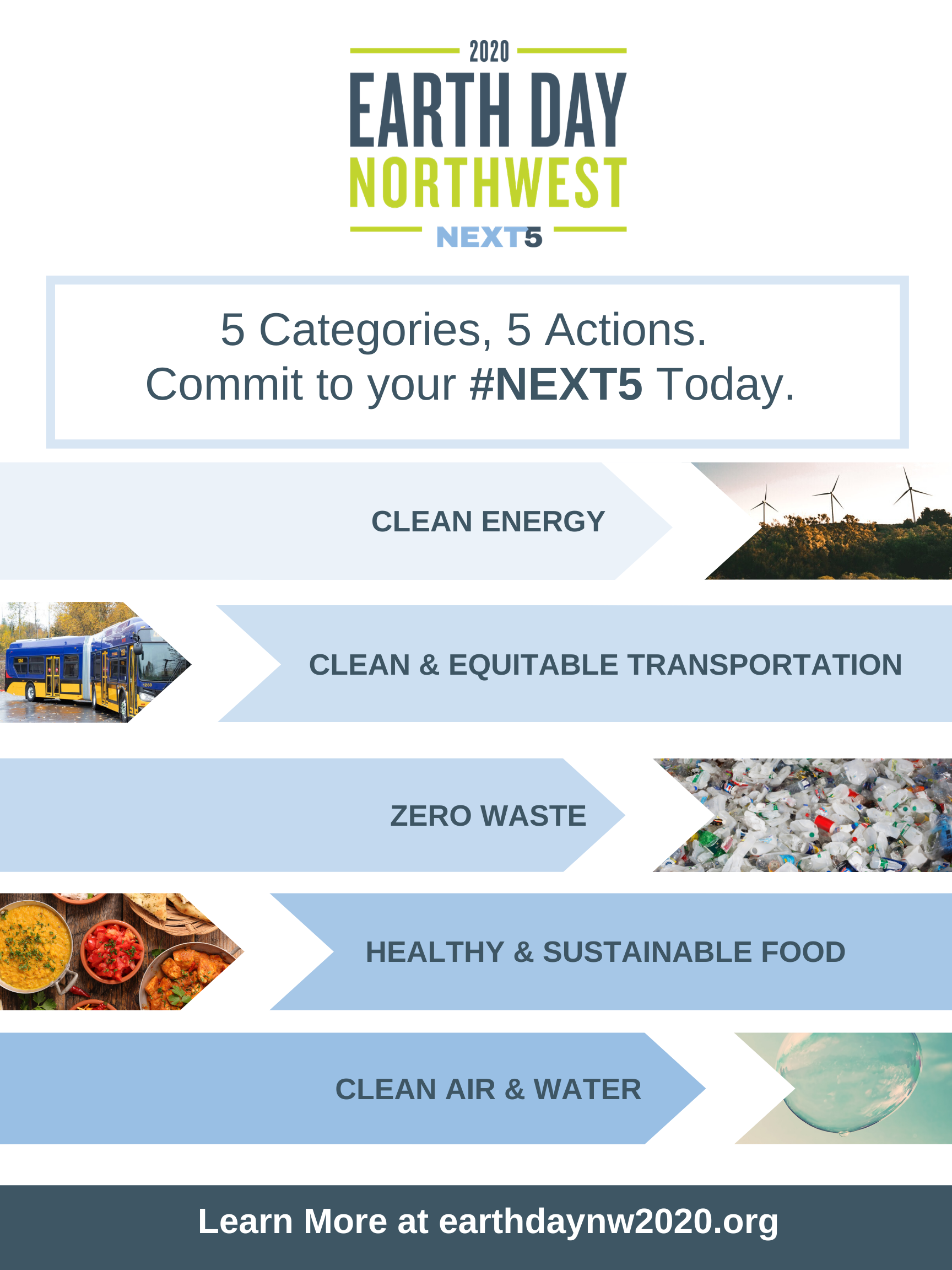